It is said that breakfast is the most important meal of the day.

Here is mine (often); 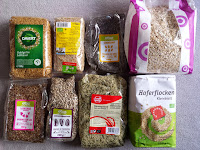 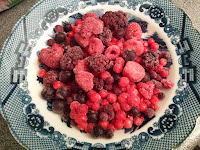 mixed with lots of soy milk and let it soak for half an hour.

My new data center is under construction (two Raspberry Pi 2 and one Raspberry pi model B). 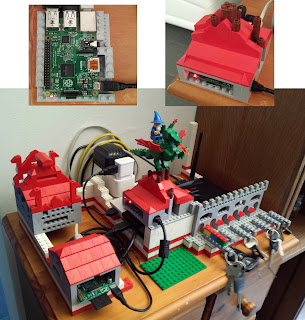 Posted by Paul Cobbaut at 23:08 2 comments: Links to this post

I used this procedure today to create encrypted storage on two 64GB-usb sticks on a Raspberry Pi 2.

Advantage: nobody can read the backups but me
Disadvantage: I need to type a long passphrase at boot (twice)

Posted by Paul Cobbaut at 21:36 No comments: Links to this post

In case you want to build a Raspberry Pi case out of Lego, here is mine. 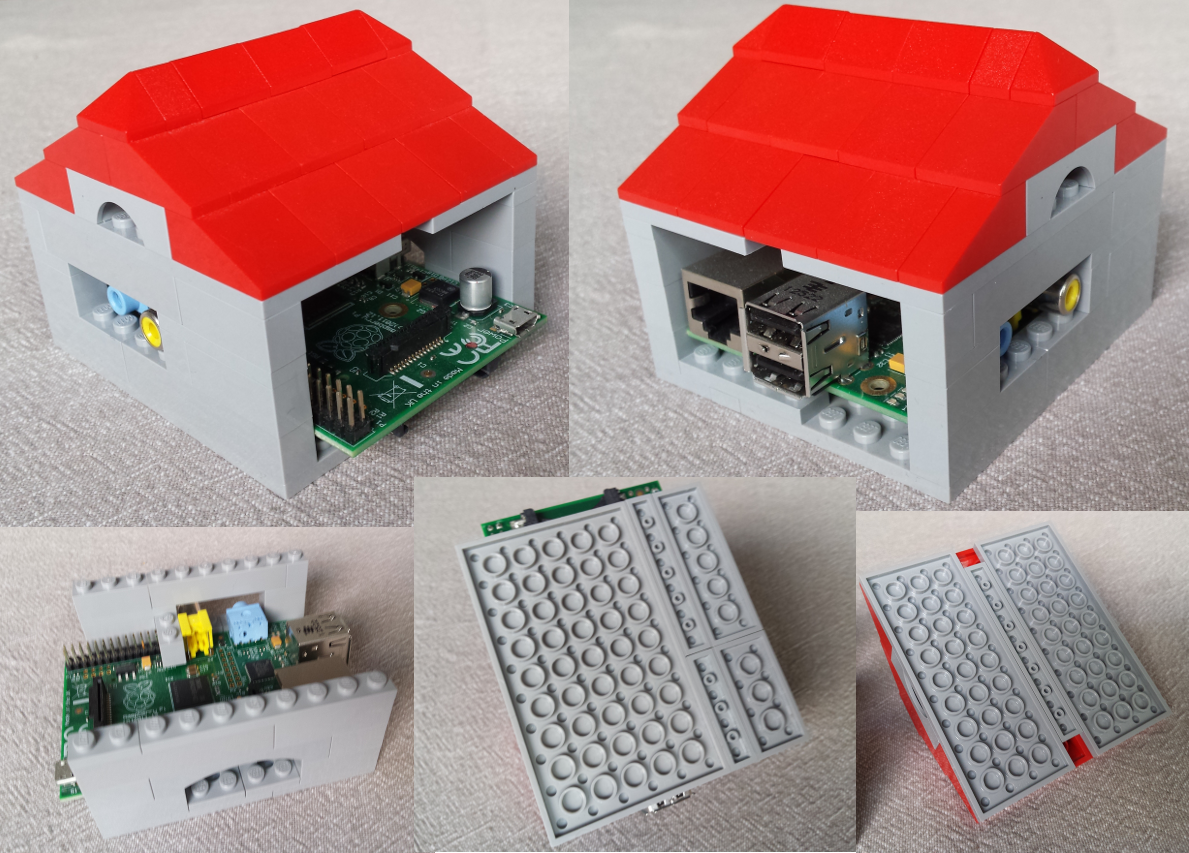 Posted by Paul Cobbaut at 11:13 No comments: Links to this post

There is always room for beer (linky). 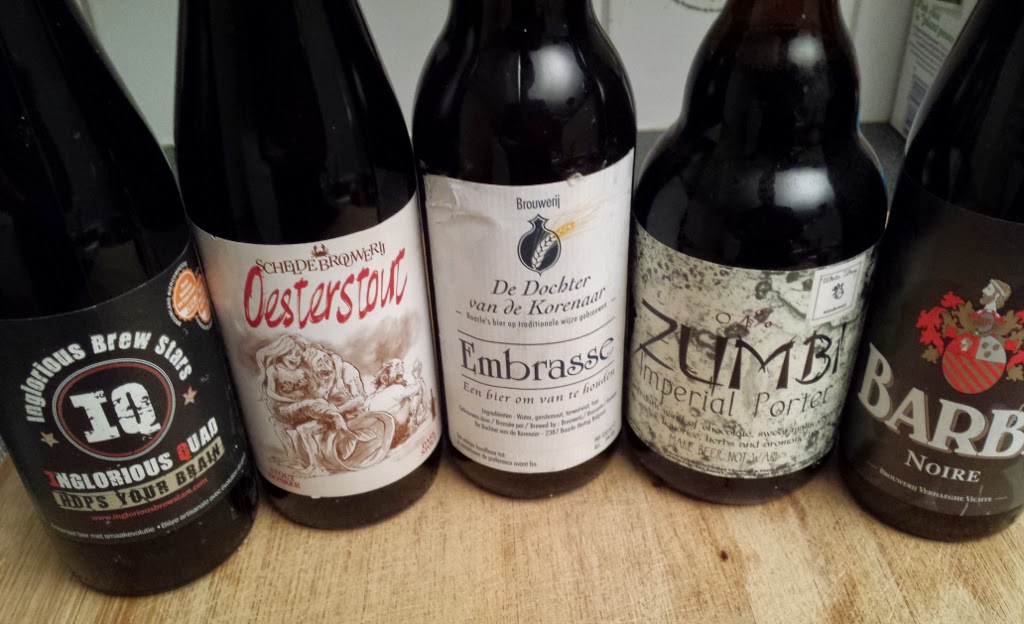 Posted by Paul Cobbaut at 22:12 No comments: Links to this post

People of 2014
(in random alphabetical order)


Edward Snowden for his courage in telling the truth that matters.

Linus Torvalds (and thousands of others) for their great work.

Mikko Hypponen for his Ted talks.

Pope Franciscus for being the first sensible pope.
If you would have asked me at any time in the past 25 years whether I would put a pope on my list of greatest people, I would have called you crazy.

Theo De Raadt for being right.

(this post was written in 5 minutes, I probably forgot someone)

Posted by Paul Cobbaut at 15:19 No comments: Links to this post

It takes a small effort to keep up to date on space news. Here's a summary of some current space flights that I like.


New Horizons
In 2015 we will see Pluto (a dwarf planet) for the very first time. This is the best picture we have of Pluto today:

New Horizons should improve this picture gradually from February to August 2015, yeah!

Dawn
Remember Ceres, the dwarf planet between Mars and Jupiter. Only 900km accross, yet it could have more fresh water than planet Earth, and it holds about a third of the mass of the Asteroid belt. Dawn will give us a first look at Ceres in February 2015, yeah!


China to the Moon
Many people laugh with the Chinese space program, they shouldn't! They launched Chang'e 3 to the Moon in December 2013, and released a rover that is still operational today. Never mind that it stopped driving in January 2014, having a bunch of instruments operate for more than 10 months at -150 and +100 degrees Celcius is *amazing*.
Chang'e 4 will launch 23 October 2014 to fly to the Moon and back, testing return to Earth. Chang'e 5 will collect some rocks from the Moon in 2015 and fly them back to Earth. How long will it take before they send people ?
My guess is they won't just plant a flag, they will go to the Moon to do real long term science.


Elon Musk
Elon Musk is a man with a clear vision. He wants to put a million people on Mars as soon as possible. He is currently in charge of SpaceX (and also CEO of Tesla). They already had four or five flights to the International Space Station with their own rockets and their own spacecraft. My best guess is that they will have an unmanned Mars landing in about six years, and manned around 2025-ish.


There is more:
-Rosetta (circling a comet!) with Philae
-Juno


Posted by Paul Cobbaut at 15:21 No comments: Links to this post