This is a nice pedigree of Greek Gods...

but i think the author forgot to match it against documentaries like Stargate SG1 and Xena ;-) 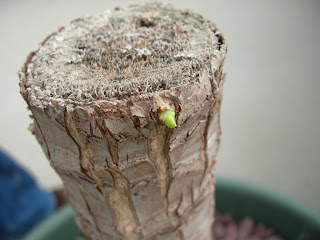 Kei Neig!
Posted by Paul Cobbaut at 14:26 No comments:

Yeay, i seem to have past the two paper LPI Exams that i did at FOSDEM. The undersigned is now LPIC Level 2 certified :-))

The FAT file system (used on digital cameras, usb-devices and floppy disks,
and even most Windows computers) was developed in 1977.

Luckily the Germans denied them the same patent in Germany:
http://www.heise.de/english/newsticker/news/86141
Posted by Paul Cobbaut at 09:45 No comments: 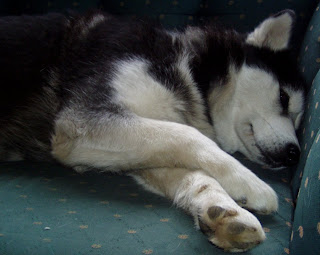 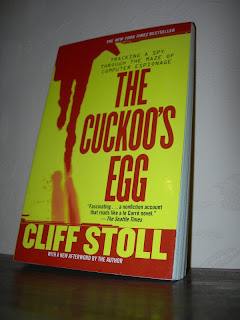 The Cuckoo's Egg is a book written by Cliff Stoll. The book is written as a good novel, with suspense, thriller, politics and even love, but can also be seen as a documentary. Cliff is probably one of the first system administrators that had to deal with hackers from another continent.

Cliff also put some autobiographic stuff in the book, some of which is extremely funny (like the tomatoes or the comparison between a jogger and catholics). The brownie recipe is also useful.

But ninety percent of the book is about computers, the internet and tracking a hacker (with the help of FBI and many others). And it all starts with a little accountancy problem, a couple of cents are missing...

Ah, did i mention that this book was released in 1989...when there were thousands of computers networked worldwide... 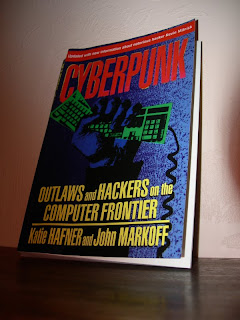 Cyberpunk is written by Katie Hafner and John Markoff. The book is from 1991 and is actually three true stories. All three about computer-people in the eighties. This book is a good read for people interested in eighties networks, culture and computers, but it does not read as a good novel. Sometimes, this book is just stating facts...

The first part is about Kevin Mitnick, although i'm not so sure he likes the way in which he is depicted in this book. In short, Kevin Mitnick was (or is...) a hacker with expertise and experience in social engineering.

The second part is about Pengo, and the German hacker scene. There are references here to the Chaos Computer Club from Hamburg, the KGB in Eastern Germany and Cliff Stoll is also mentioned.

I found the third part the most interesting. It's about Robert Tappan Morris, one of the very first people to write a virus that spread across the internet. 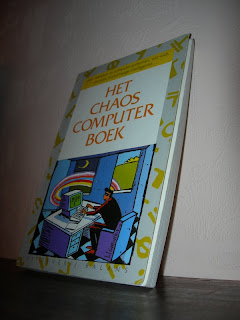 The third book is Das Chaos Computer Buch from 1988. (I read it in Flemish not German). It is a collection of about fifteen topics on computers, hacking, viruses, networks and the Hamburg Chaos Computer Club. It is probably one of the first books about hacking and cracking into computers. It mentions VAX commands and connections into NASA.

This decade marks the change in perception of the word hacker. Until the eighties, hackers were people able to find clever solutions (like MacGyver). Now most people think of computer criminals when they hear the word hacker.
Posted by Paul Cobbaut at 23:47 No comments: 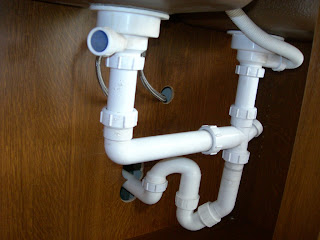 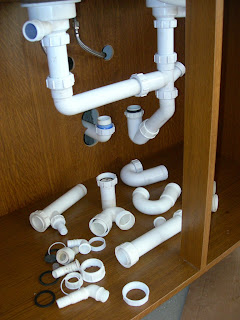